The theme of the evening was “There is no such good thing as good tax”. The word of the day for the Johannesburg Toastmasters Club Meeting held on the 2nd of April 2014 was “ambivert” as proposed by Dylan Nel. An ambivert is a personality trait including the qualities of both introversion and extroversion.

Luther Feros provided the toast of the day which celebrated Manchester United winning some critical football matches against a record breaking losing streak. This was closely followed by a toast to Toastmasters International by Di Sharp.

As is the norm at Johannesburg Toastmasters Club we had two new visitors this week, Andrew and George. They had the opportunity to see our previous guests perform their ice breakers. We also had two returning guests Chulu and Nana who had visited us 2 meetings earlier. 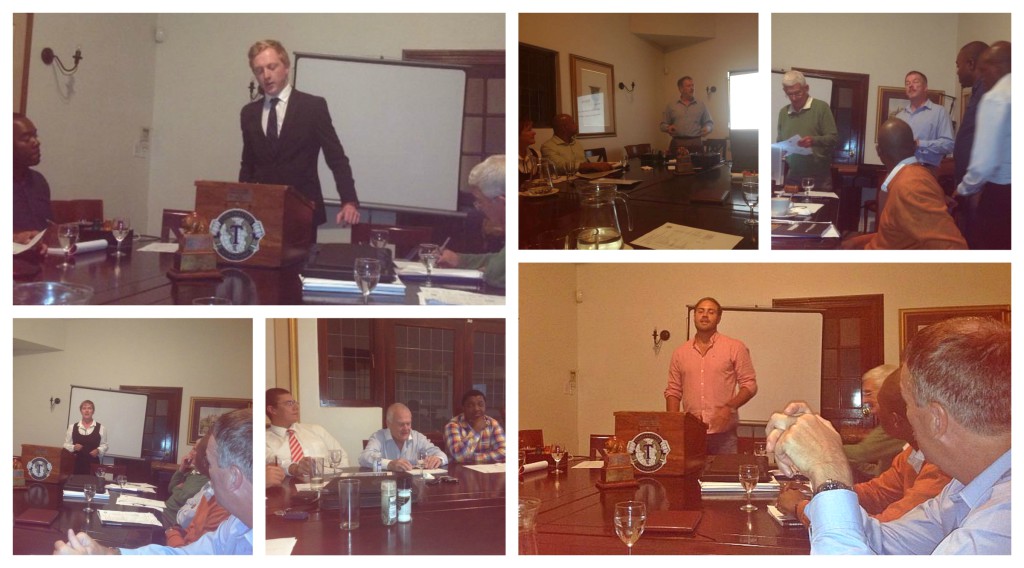 We also had two seasoned toastmasters Thabo Khutamo and Max Khan amongst our midst. It seems at Johannesburg Toastmasters guests come in twos.

Des Smith was the Toastmaster of the day and he guided us through a successful and jam packed Toastmasters meeting.

We had four successful prepared speeches:

The educational for this meeting was presented quite well by Max Khan who briefed us on the forthcoming changes within the Toastmasters curriculum. Max was present in his capacity as a Toastmasters Ambassador. 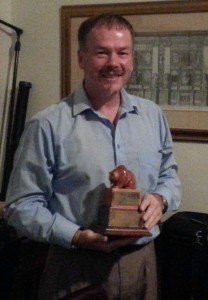 Although everyone contributed to the meeting, the grizzly bear was awarded to Max Kaan for his informative and entertaining presentation.

Highlights for next meeting: Wed 16th of April

The international speech competition will be held at the club and the following members will be participating in the contest:
• Christian Nyakanyanga
• Luther Feros
• Tinahe Ncube

The following members/guests have volunteered to give speeches at our next meeting: