The theme of this evenings meeting was :“Love all, trust a few, do wrong to none” which was inspired by William Shakespeare. The word of the day for the Johannesburg Toastmaster Club was “Betrayal” as proposed by Khanyiswa Nogomba our club Secretary.

The toast of the day was provided by Sipho Mda and the toast highlighted the ever so controversial subject of the E-Tolls, but focusing on the current review process that the government has embarked on the subject of E-Tolls. The toast to toastmasters international was proposed by Di Sharp. 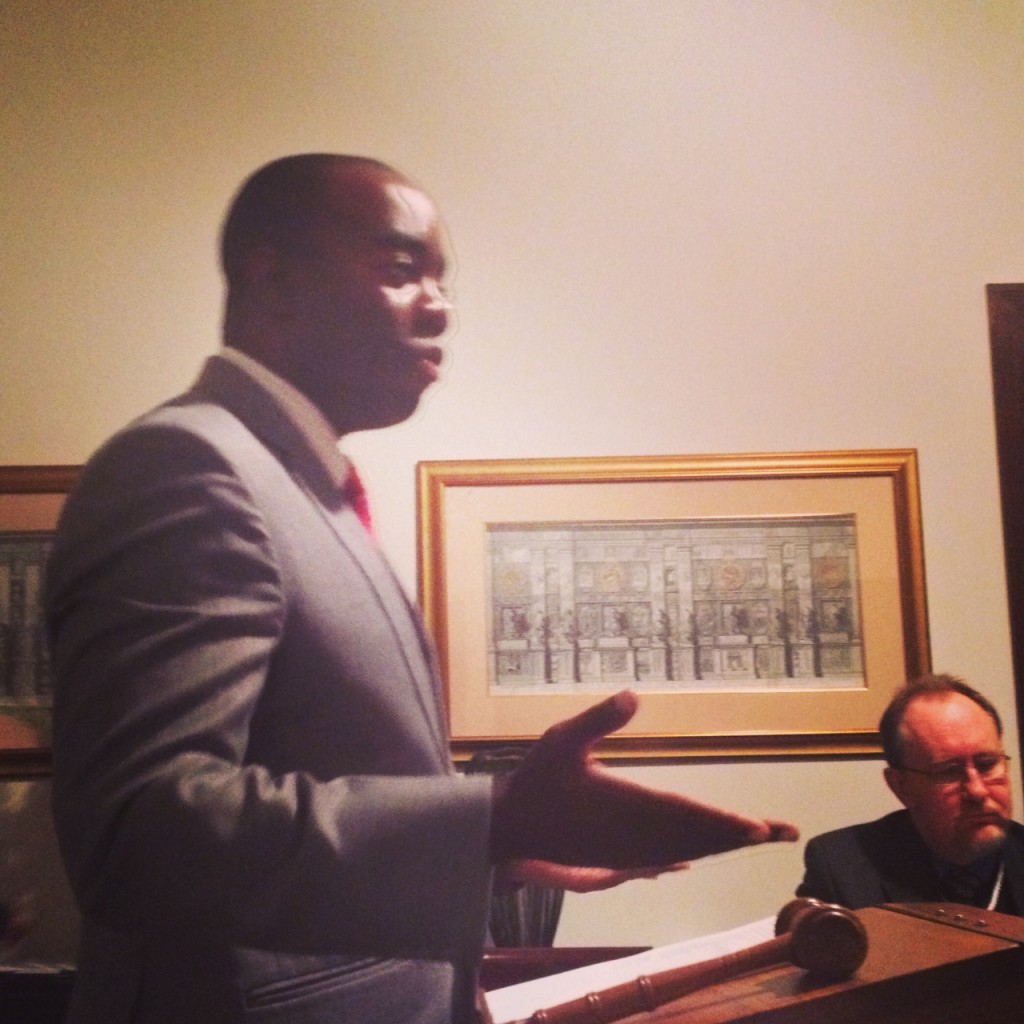 Christian Nyakanyanga presiding as the Toastmaster

This week we had the privilege of having guests at our club and these where: Gugu Bhebhe, Tiiestso Matlabo, Shirley Matlabo, Kutloano Phoshoko, Neo Phoshoko, Michelle Laranjeiro, Luke Martins and  Zoleka Bosman and our toastmaster was Christian Nyakanyanga who managed to keep the session within time. 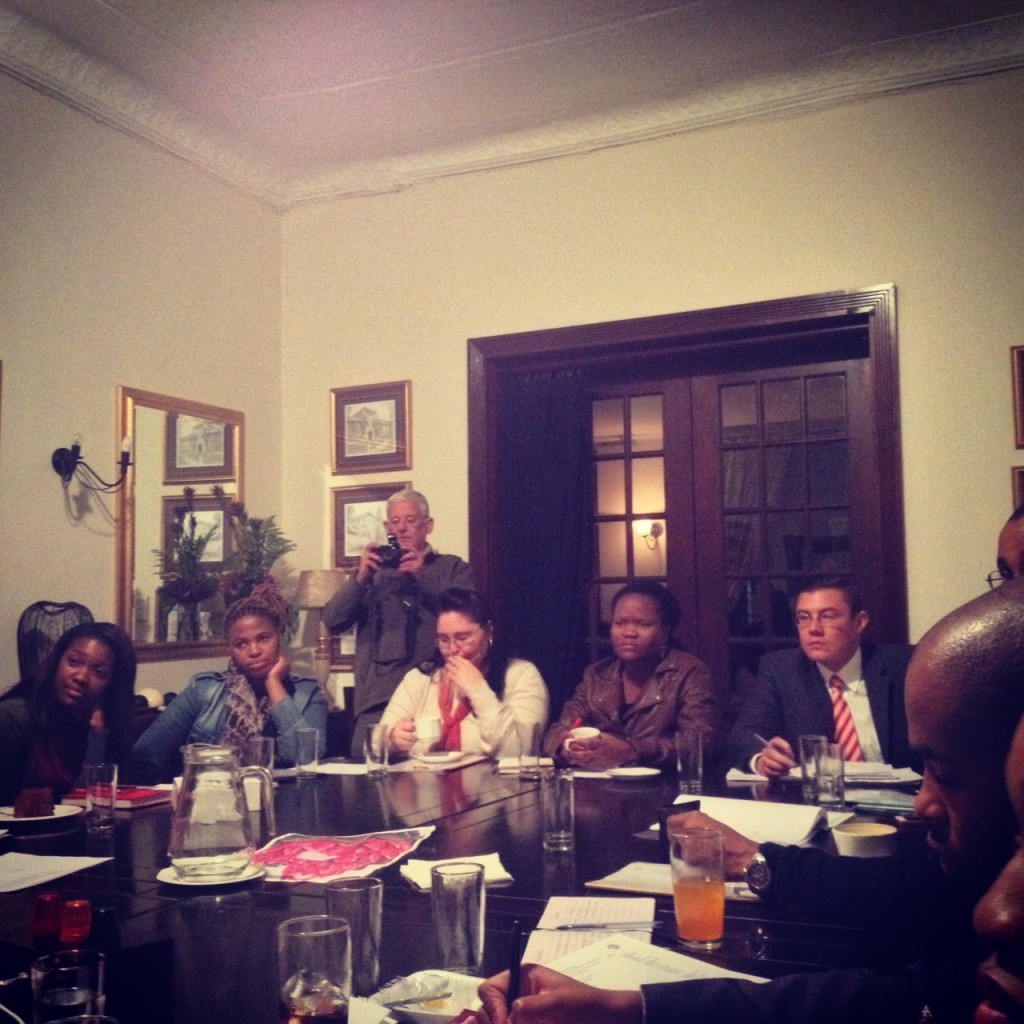 We also had a special guest Nico du Plessis our area Governor.

This meeting we had the induction of the club officers for the new year and they where sworn in by our area Governor Nico Du Plessis.

Later on in the evening we had our table topics that where conducted by the days Table Topics Chairman Di Sharp and the theme was ‘World Cup Opinions’.

At the end of the meeting the grizzly bear was awarded to Gugu Bhebhe for completing an excellent first speech. 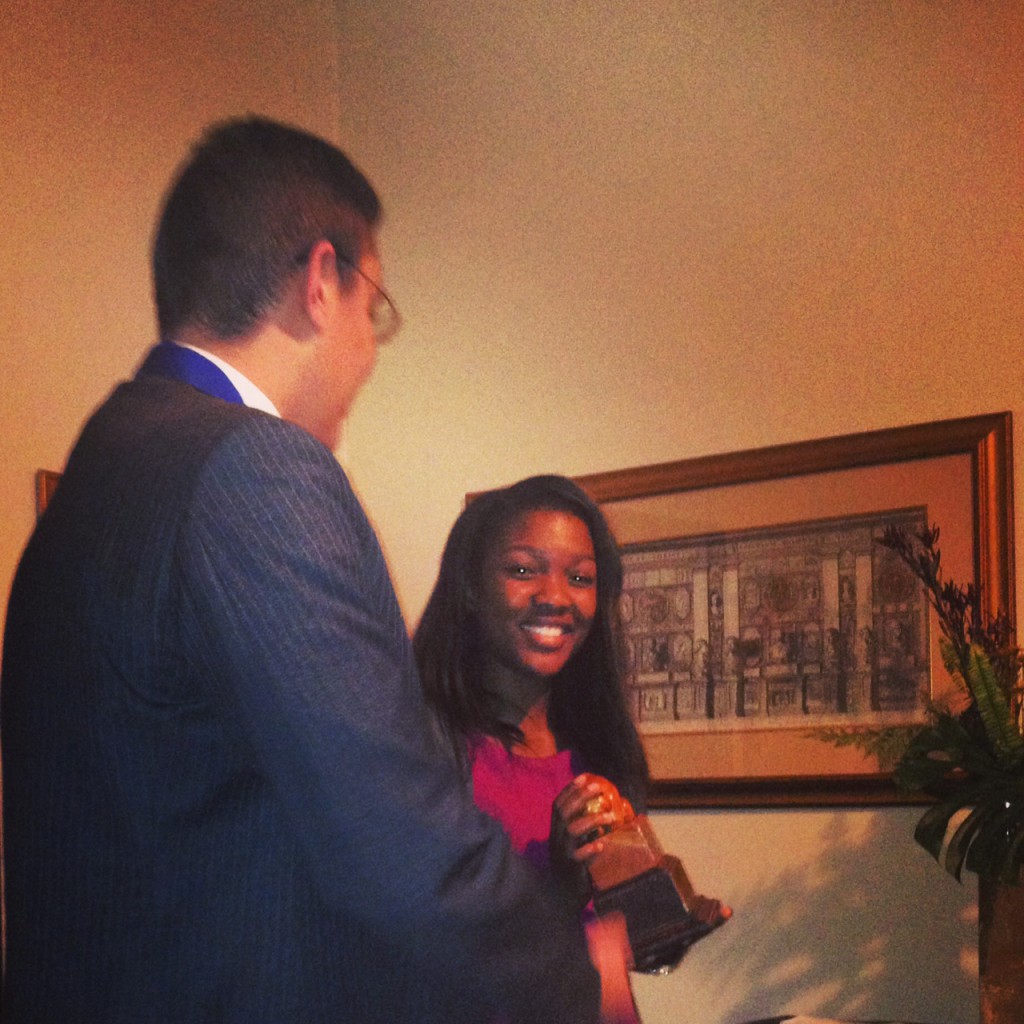 The following member/guests volunteered to give speeches at our next meeting.