This evenings meeting at the Johannesburg Toastmasters was another exciting meeting. The Toast to Toastmasters International was proposed by Christian Nyakanyanga and the Toastmaster of the evening was Louis De Sousa. 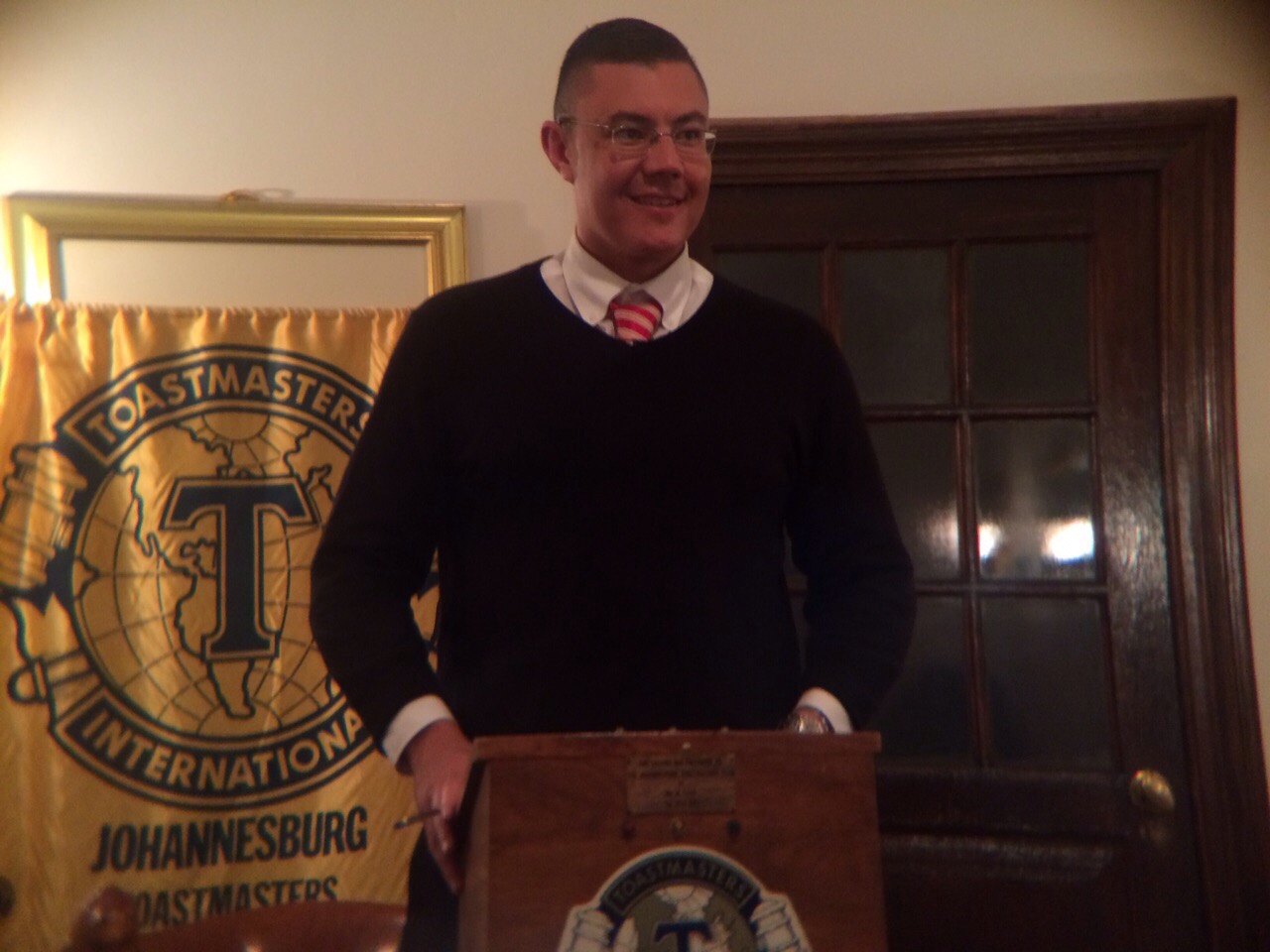 We had five prepared speeches:

After dinner we had an educational on Impromptu Speaking by Christian Nyakanyanga. Unfortunately due to time constraints there where no table topics done at the meeting. 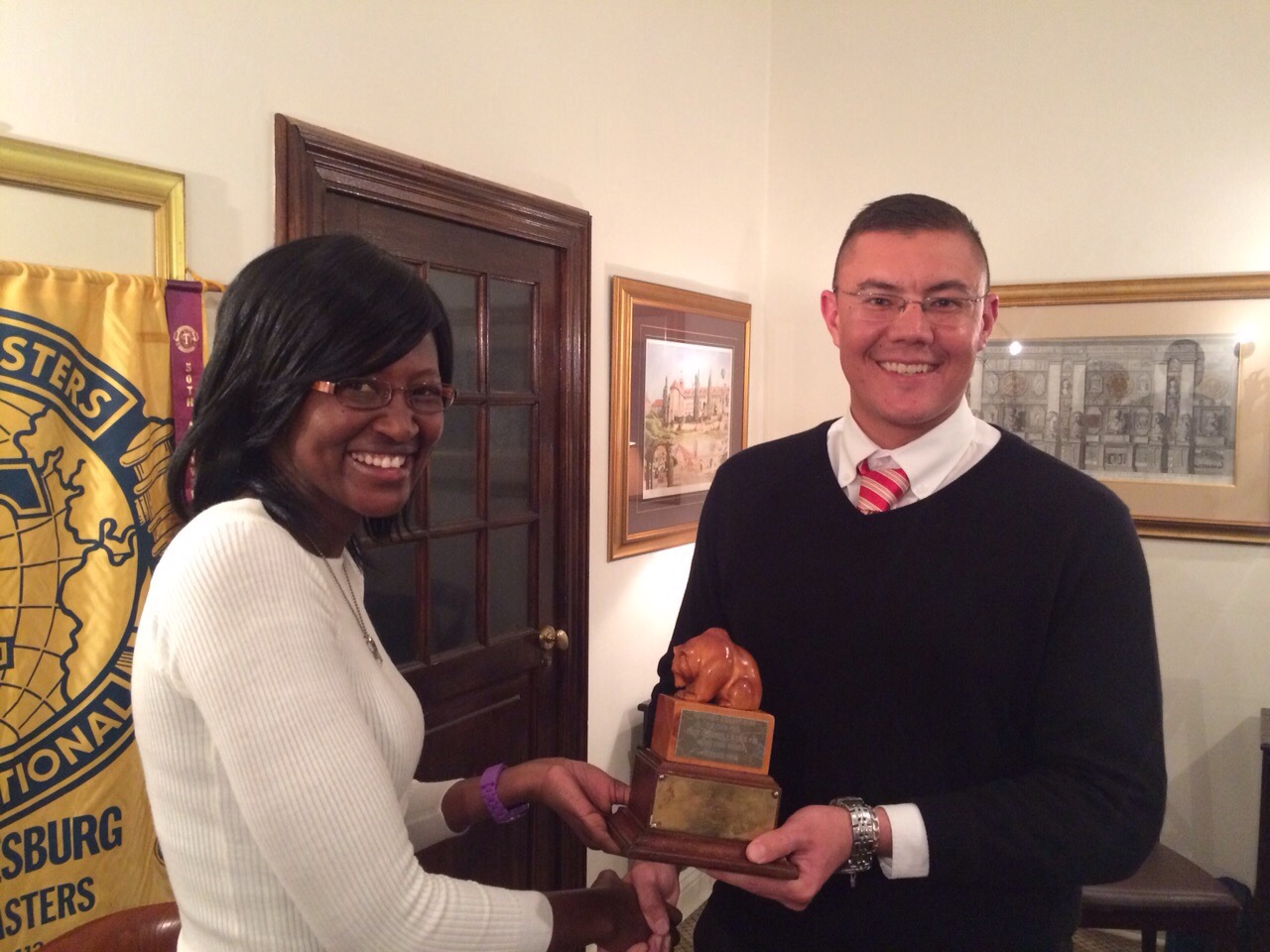 The grizzly bear was awarded to Mpho Mhokoro for an excellent first speech.

This entry was posted in Johannesburg Toastmasters. Bookmark the permalink.
ContactUs.com